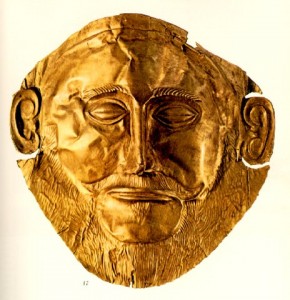 Classical Studies is an interdisciplinary minor designed to provide a coherent framework for undergraduate studies in literatures and cultures from earliest known history to the 5th century AD.

The minor will expose students to different aspects of ancient civilizations, particularly those of ancient Greece, Rome, and early Christianity, and will help students to draw connections between skills and knowledge learned in a range of disciplines.

Classes included in the minor are drawn from six departments throughout the university including English, Foreign Languages, History, Philosophy and Religion, and Political Science.

Besides introducing students to specific areas of inquiry into the ancient world, the minor is meant to hone three important transferable skills that students can bring to other areas of study and to their future careers. These are: